Built on the last development site in the arena district, parks edge offers some of the most stunning views of downtown Columbus.

Abbie Stiers has been a collaborative partner with the Messer team to help ensure the success of the Parks Edge project for NRI.

The Parks Edge Condominium is a transitional building that links the edge of the Arena District’s McFerson Commons and  Columbus’ riverfront North Bank Park. Our design team worked closely with the client to maximize sellable area with stunning views.  It is composed of limestone which relates to the character of Columbus architecture along the river front and a metal grid which frames expansive views to downtown, the Arena District, and the Scioto River. Within 10 months after announcing the project, 80% of the West Building was sold. More than half of this phase consist of custom designed units.

Repurposed stone monuments from the Ohio Penitentiary are incorporated for site walls. Ground floor units include a raised patio while upper floors include balconies with all glass rails. The common grand lobby features an operable glass wall to extend interior space outward toward the park setting. The attached garage incorporates perforated brick at the ground level that dissipates up the building to a rooftop lap pool, a 10-person heated pool, and a grilling area. 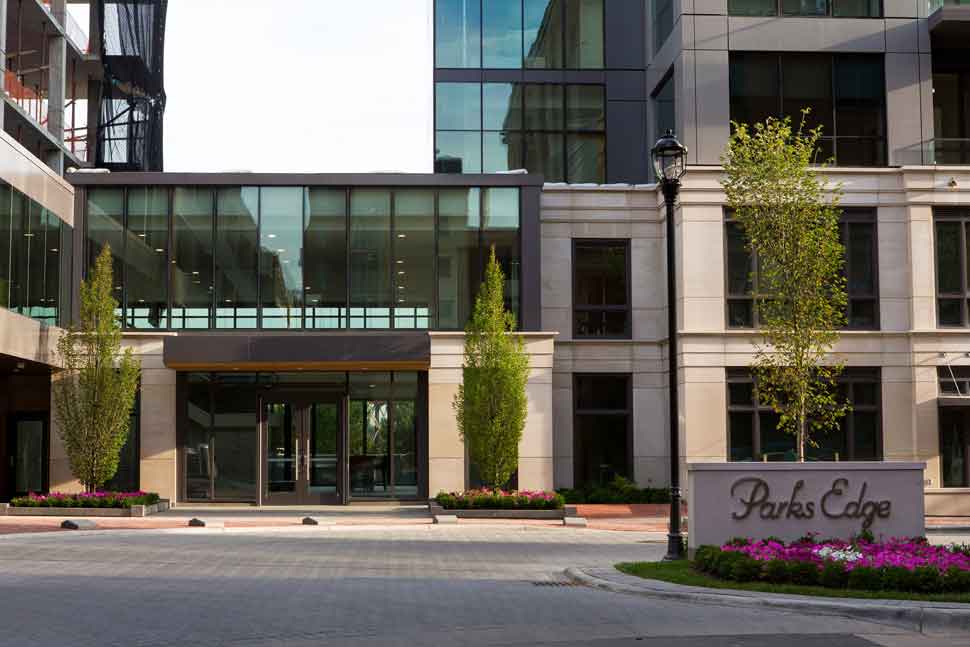 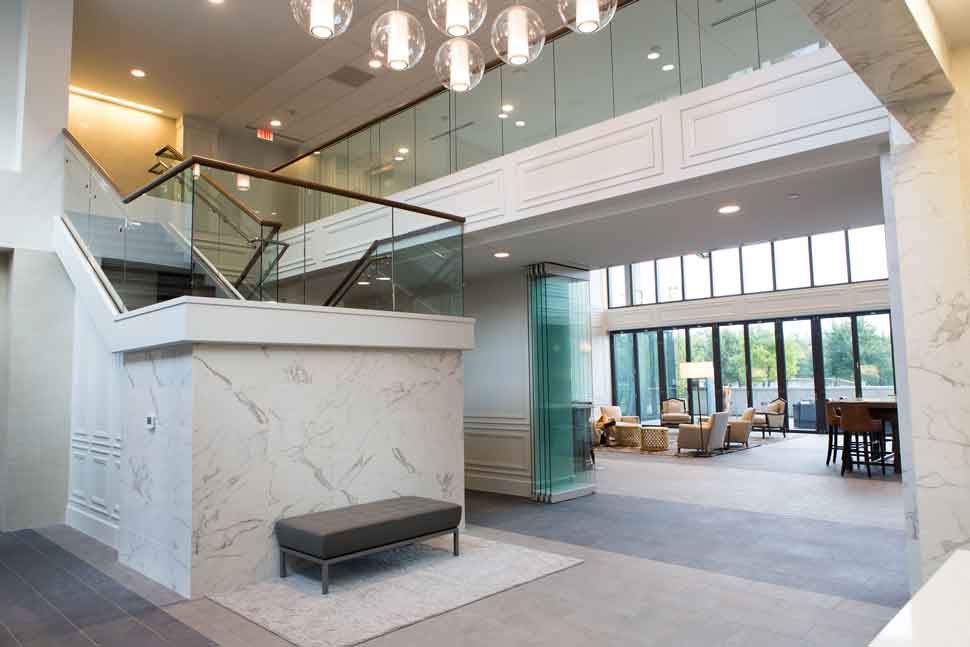 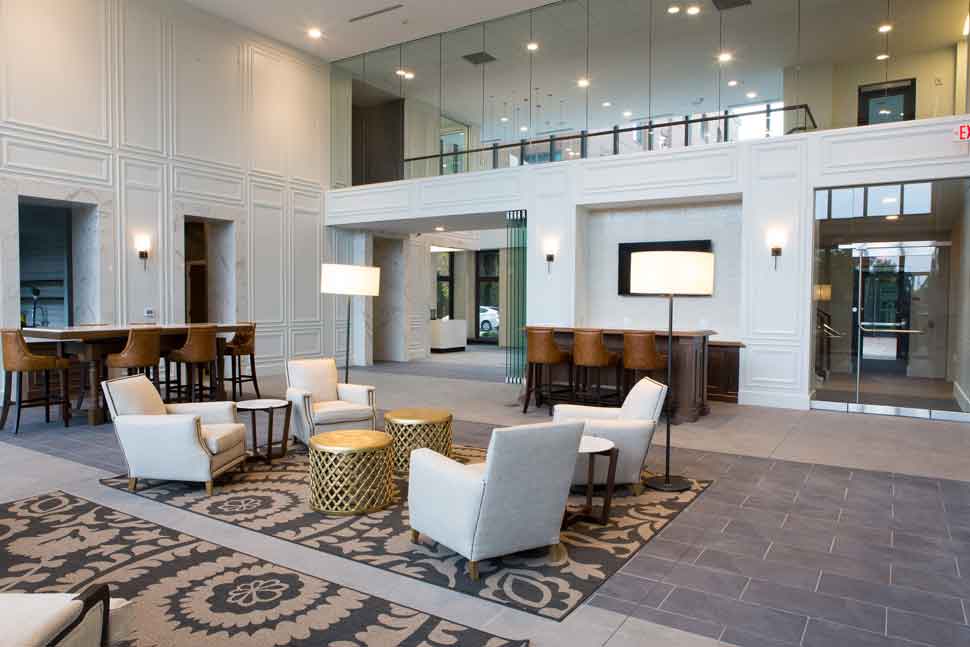 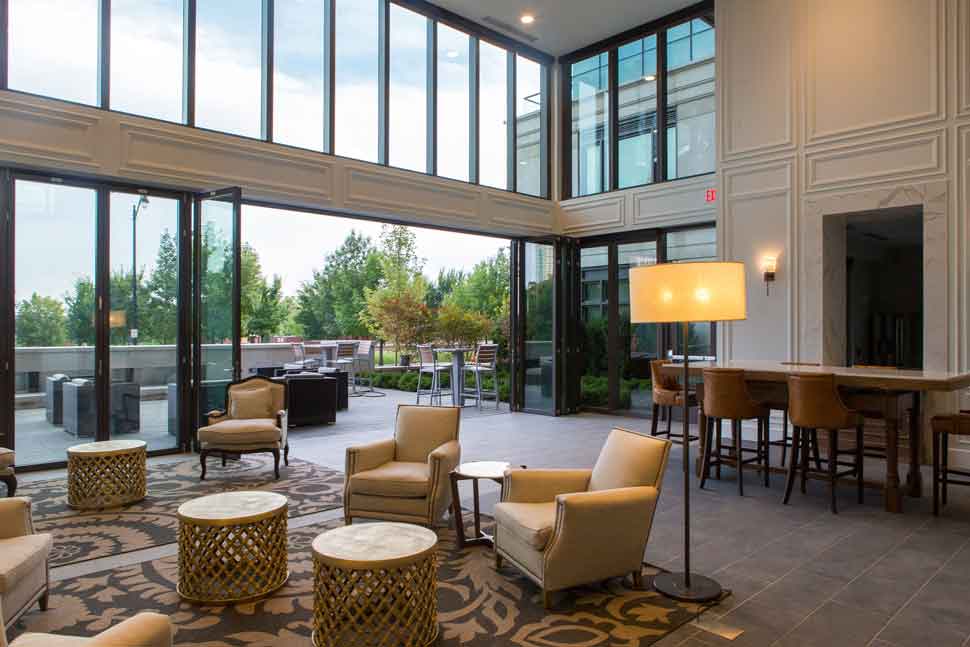 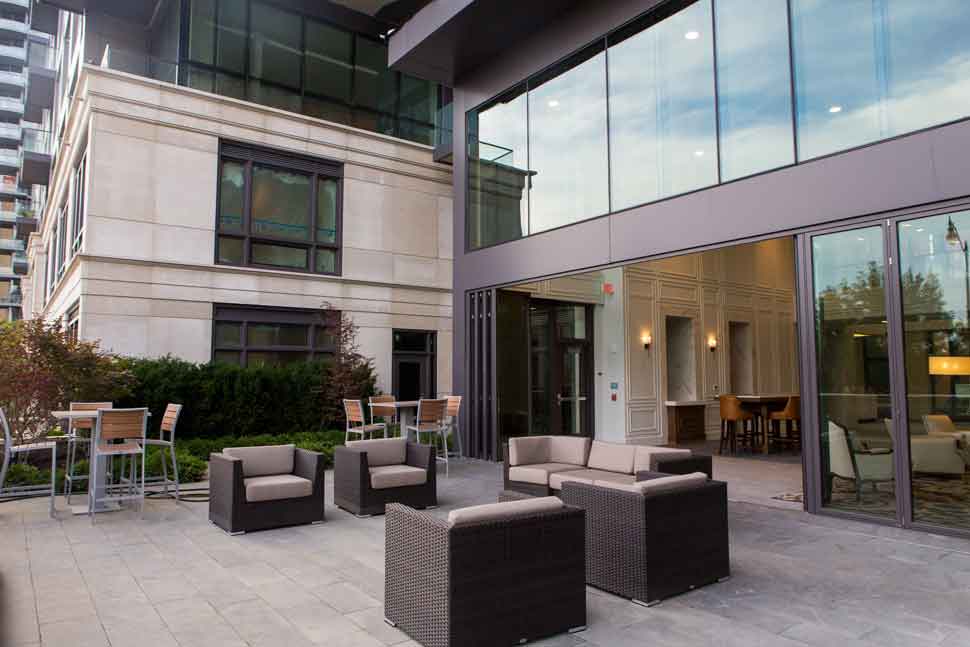 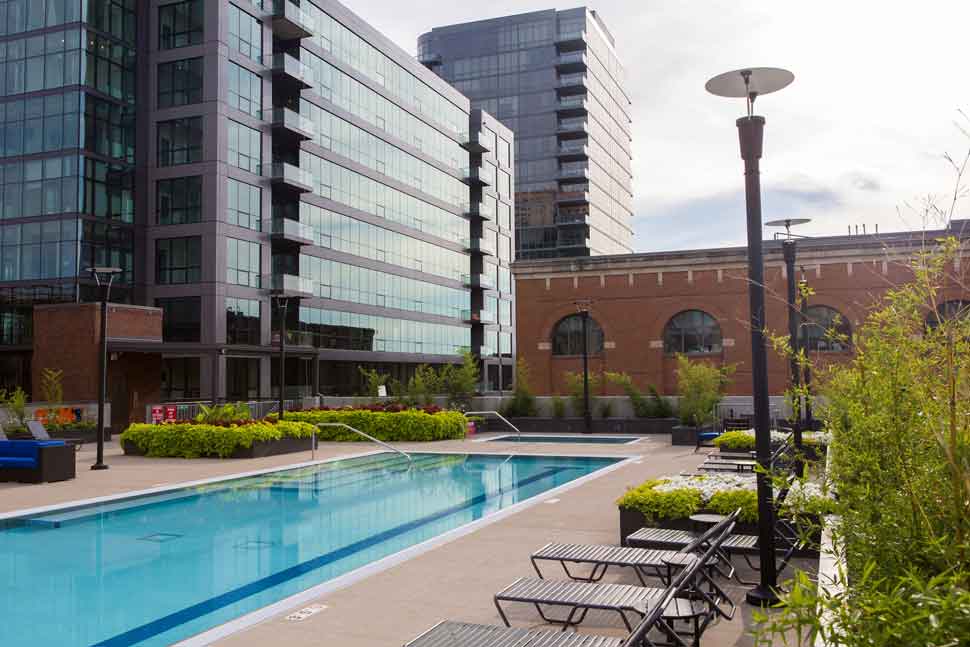 Danial was born in Alaska to Midwesterners who were long on love but short on spelling ability. He grew up in many cities and Air force bases throughout the world. Right out of Architectural school he started working on many large, complex sports projects across the country including Chase Field, Miami Heat Arena, an Olympic Stadium in Atlanta, and Madison Square Garden. While this work was rewarding, all of the required travel meant he only saw his wife and two small children on weekends. Looking for a change that would allow more time with his family, an opportunity of a lifetime opened up. Nationwide was planning to develop a district around their newly designed Arena. Consequently he moved with his family to Columbus in 1999 and has since worked on many notable Columbus projects, including: Huntington Ballpark, The Scioto Mile, Nationwide Arena District, Northbank and Parks Edge condominiums. Danial has also been involved in the local design community as a guest Critic for the Knowlton School Architecture and served as a board member for the Center for Architecture and Design. 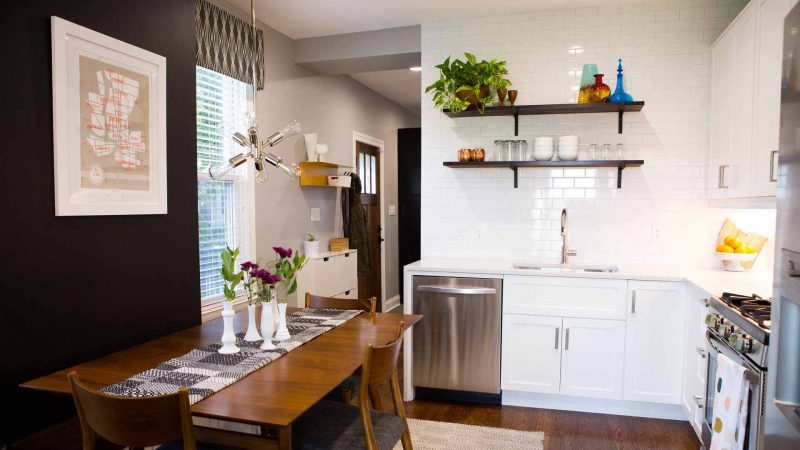 A Rental to Renovation Posted by Stephanie Hayward | April 5, 2017

Taking our work home with us in the most literal sense. Stephanie shares her own experience renovating her home. 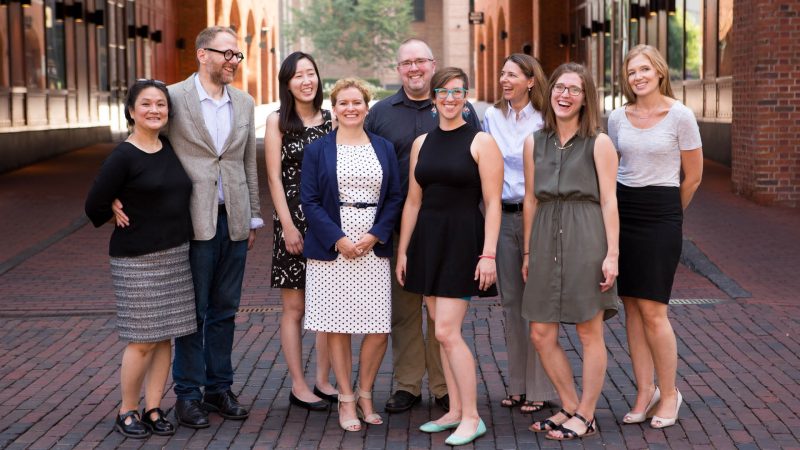 The Columbus Architectural Studio officially opened its doors on Monday, August 8 at 375 N Front St. in the Arena District. It’s only appropriate as many of the architects at the new firm are responsible for some of the most recognizable structures in the area.

A group of nine architects are breaking away from HOK to start their own firm in Columbus with an emphasis on smaller, local projects.